Zyra Gorecki is an actress from the United States of America. She recently had a breakthrough part in the sci-fi film La Brea, which was recently released.

Gorecki gave an outstanding performance as Izzy Harris, receiving widespread acclaim for it. Today is a series in which the actress has a guest appearance. Following an accident that resulted in the amputation of her left leg, the actress realized her dream of working in cinema.

The actress was born on July 4, 2002,  in the state of Michigan, in the United States, she is 19 years old as of 2021. There are presently no details available on her educational background or early childhood.

She is a well-known model, actress, and television personality from the state of Michigan in the United States. The actress's mother's name is Barb Gorecki, while her father's name is unknown, Bailee Gorecki, her sister, is her other sibling.

The actress has also appeared on a few other shows, she began her acting career when she was quite young, she first started her career as a model and then came into movies. Also, Zyra is still working as a model and is managed by Bravo Talent management.

Before starting her acting career Gorecki lost her left leg below the knee in a hazardous lumber accident when she was 13 years old.

Unlike most people, Zyra possessed a strength that enabled her to battle the darkness and hopelessness in which she had become engulfed, and she obtained a prosthetic leg. Zyra been wearing a prosthetic leg since then, even though most people can't tell she's missing one leg. Her mother and sister stood by her side during those trying years, and they continue to do so now, and Zyra has come out on top.

She works as a fashion model for Papadakis Photography and supports the non-profit organization Amputee Blade Runners, which developed and fitted her with the prosthetic leg she wears.

She decided she would be the one to change the trend after losing her leg in an accident and searching for an agent who taught her everything she knew about acting.

Zyra has persevered in pursuing her acting aspirations, and she has succeeded. She's ecstatic to be a shining example of anyone's ambition becoming a reality.

while growing up, the actress faced some life-threatening accidents when she was just 13 years old.

Her left leg was severely crushed by the log and had to be amputated as per the doctor's suggestion. Zyra has made history as one of the first limb-different actors to have a starring part in a series, according to People.

In case you didn't know, Zyra was involved in a logging accident when she was 14 years old, resulting in a below-the-knee amputation on, 19th of October, 2021.

In NBC's sci-fi drama La Brea, Zyra Gorecki plays Izzy Harris. The model is one of the first people to have an amputation in a recurring TV role.

Don't Miss: ‘Wonder Woman’ Star Gal Gadot is Permanently Missing a Piece of Her Finger Thanks to Her Husband

Gorecki's casting also makes her one of the first people with amputations to have a recurring role on network television, providing much-needed representation for viewers with amputations or limb differences.

Zyra Gorecki is a professional model and actress. She has an  Instagram account, where she has  2401 followers and has 38 posts on it at the time. 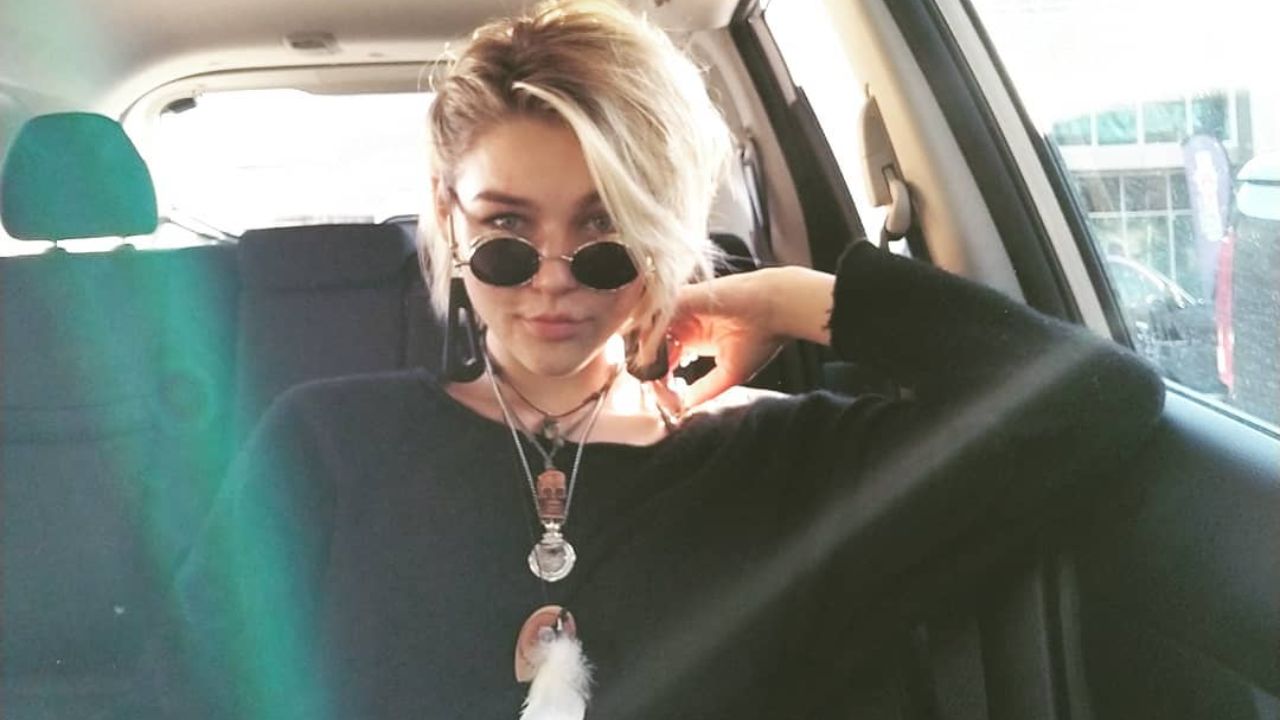 We can find the actress on Instagram at @_zyra_g, where she appears to post very infrequently and mostly her lovely photos.

Zyra has been using social media sites such as Instagram to empower women and advocate for individuals who are disabled in various ways.

Zyra Gorecki is a well-known American actress who has starred in films and series such as La Brea (2021) and Chicago Fire (2012). She is currently in the spotlight as a result of her television series La Brea.

The actress portrayed Izzy Harris in 'La Brea' and Stuck Pedestrian in 'Chicago Fire.' Zyra started her career from 2016 television series and she is doing really good throughout the years.

We are sure that in the coming years, we'll be able to see more intriguing movies and Tv shows from her.