'On the Verge' Season 2 Release Date on Netflix: When Will It Air? 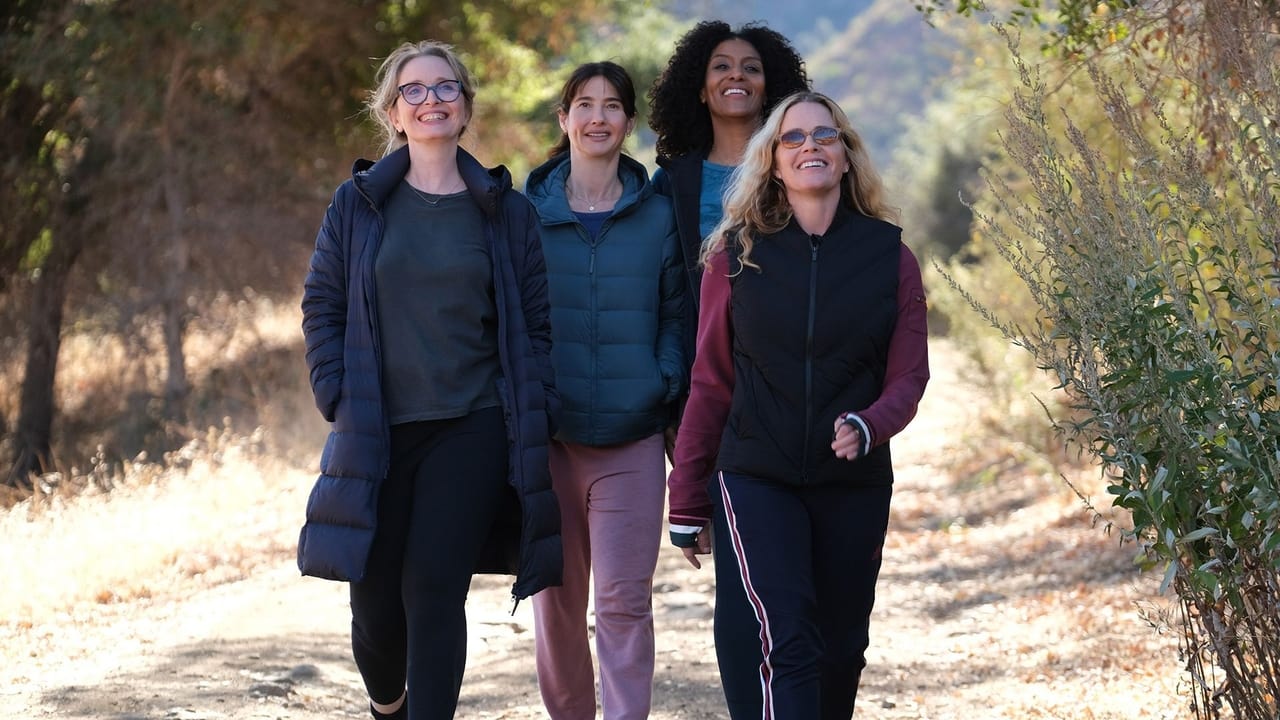 On the Verge, a comedy series developed by Julie Delpy follows four friends as they seek love and career fulfillment. The majority of the plot takes place in pre-COVID Los Angeles.

It depicts Justine, Anne, Ell, and Yasmin, four friends who have known each other since 2000. Now, almost two decades later, each of the ladies is juggling parenting and other duties while experiencing a midlife crisis.

The series received largely positive feedback after its premiere. Both fans and reviews complimented the wit and the performances of the leading cast in the comedy.

If you've already seen the inaugural season and are curious if there will be season 2, we've got you covered with all the details.

Fans Want 'On the Verge' Season 2 on Netflix

The debut season is also accessible on Canal+, a premium French television channel. Here's all we know thus far about Season 2.

Neither Netflix executives nor the show's creator has made an official announcement on the preparation of a second season of On the Verge. However, it is a genuinely enjoyable series with likable characters, a distinct sense of humor, and superb performances from the ensemble.

Delpy and her partners appear to have built a storyline that can run for numerous seasons. Netflix has always been interested in presenting one-of-a-kind stories.

'On the Verge' Season 2 Release Date on Netflix

When the themes of the series connect with the viewers, the streamer tends to extend these shows for multiple seasons or establish a whole film franchise.

Shows such as Virgin River, The Upshaws, and The Ranch are excellent illustrations of this. If On the Verge can maintain its current viewership levels, season 2 will likely be confirmed without any hitch.

The first season's development was delayed by three months and was eventually shot between August and November 2020.

Despite extensive vaccination efforts, the United States is still struggling with the impacts of the third wave of COVID-19 as of late summer 2021. Furthermore, there are speculations of a fourth wave on the way.

So, even if the comedy gets officially renewed, it may be some time before it returns to the air. Taking all of this into account, we may anticipate On the Verge season 2 will be released in 2023.