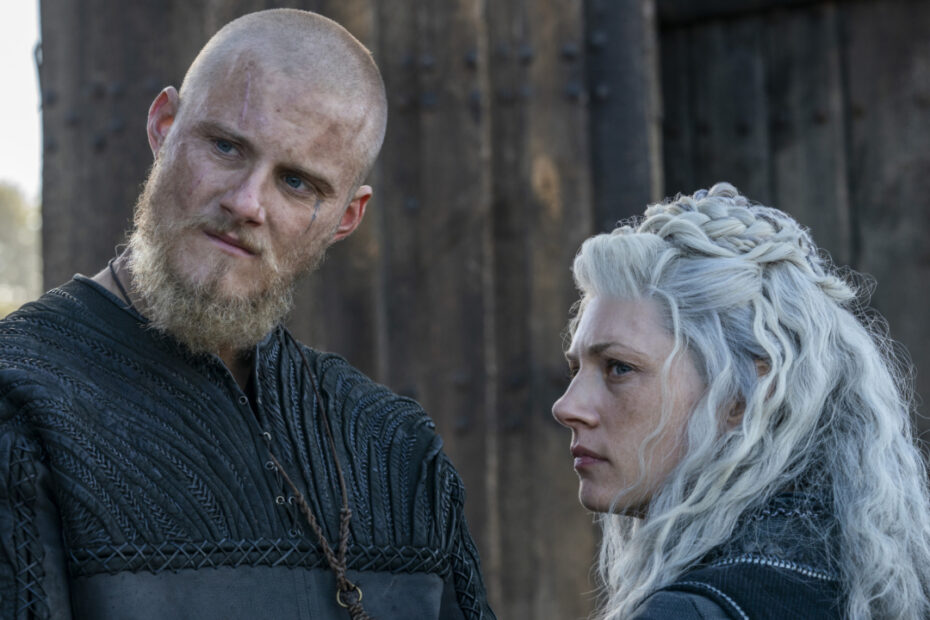 All the remaining episodes of Vikings season 6 will drop at once on Amazon Prime.

Vikings is going on a different route for the final 10 episodes of its sixth and final season. Generally, episodes are released first on History, but the last batch airs on Amazon Prime.

The episodes will all drop to the streaming platform at once later this year, and there’s a new trailer unveiled by Amazon to keep you excited for what’s in store.

The preview shows the characters struggling to deal with everything they’ve lost so far, and beginning to wonder if the era of the Vikings is now over.

Watch the official trailer for the final season of #Vikings.

The final ten episodes will arrive December 30 on Amazon Prime Video before they debut on the History Channel. pic.twitter.com/OS0dGUJxFK

In the meantime, there’s a final fight building, with Bjorn Ironside returning from a crushing confrontation with Ivar the Boneless from earlier this season. Obviously, he’s going to head back to the war, but will he withstand it?

Vikings creator Michael Hirst in a recent interview said we ought to totally expect plenty of casualties.

The characters who we all, including me, have grown to love will have their fates decided. Whether they live or die is, of course, in the hands of the gods, although I had a hand in it too.

While this will be the conclusion of the parent series, a spin-off show called Vikings: Valhalla is currently in development. It will be set a century before the main show, revolving around William the Conqueror, the conquest of 1066, and the Christianization of the Pagan realm.

Hirst has indicated as the program centers on the ancestors of characters we remember, we will see a few familiar personalities.

The second half of Vikings season 6 premieres on Amazon Prime on 30th December.