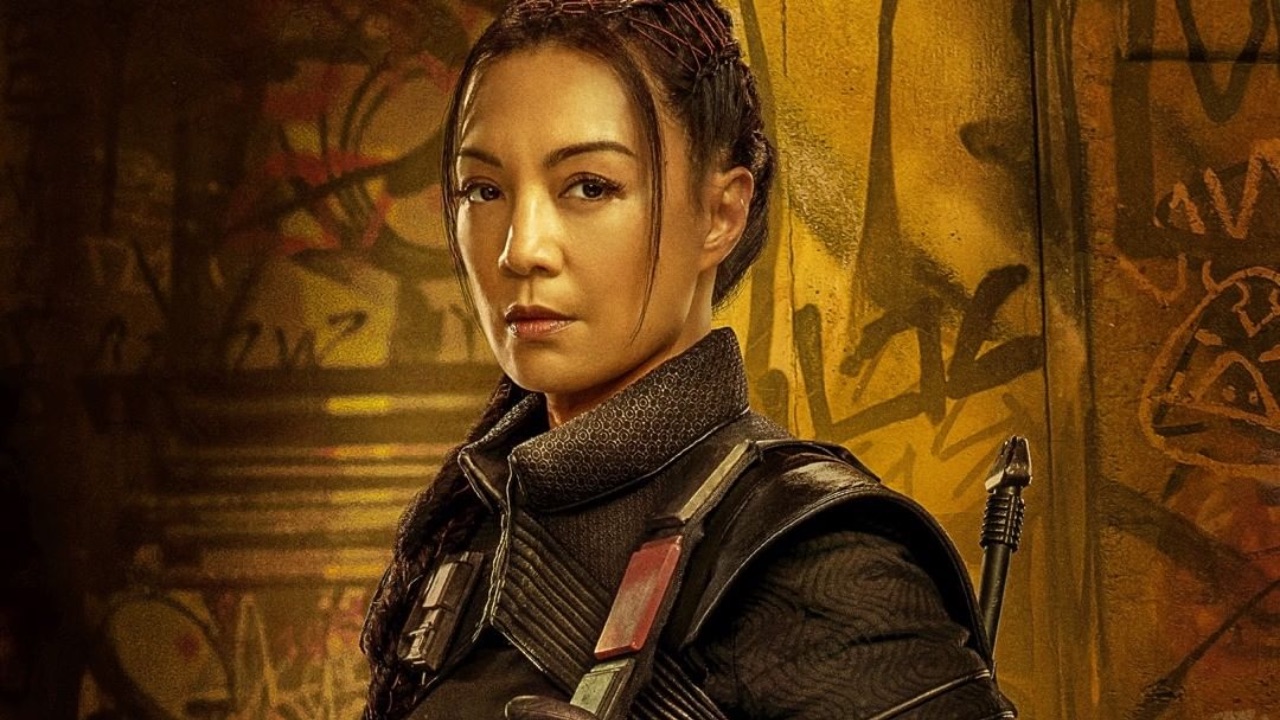 Disney takes it’s movie and TV production privacy pretty seriously. From fake scripts to fake contracts, there are various ways the mouse house maintains privacy on set and minimizes the risk of leak in the press. The adverse of this, actors not knowing what is happening, and one such example is Ming-Na Wen, who did not know she was on the set of The Book of Boba Fett, for nearly two weeks.

Ming-Na Wen is a veteran Hollywood actress, she is respected for her action work and longevity as an Asian actress playing pivotal roles in big productions. One such role has been her single episode appearance in the first season of The Mandalorian. She played Fennec Shand in the show and expanded on it in season 2. Now she is co-starring in a spinoff show, something she had no clue while working on the second season of the hit Disney Plus show.

The Mandalorian was the first ever live action Star Wars show which arrived with critical acclaim on Disney’s new streaming platform. Led by the titular character, the 8-episode first season showed a bounty hunter on a quest to find a child, home. In his quest Mando is pursued by Fennec Shand which results in him injuring her and leaving her to die. And in season 2 we saw her role expanded further, while her role in the third season is not certain, Ming-Na Wen is returning for a spinoff series.

Ming-a Wen’s cameo appearance in the first season of The Mandalorian was expanded to a supporting role in the final few episodes of the beloved bounty hunting series. Fennec, along with her new friend, Boba Fett who rescued her after Mando left her for dead, both of them come to aid Mando as the child is stolen and a debt is needed to be honored.

Former enemies become allies and start their assault on Moff Gideon’s ship. With a little help from a friend the crew manage to capture the former Empire commander and also provide a safe home for the kid. But that was not the end for Mando or his rag tag team of misfits. We already knew the show was greenlit for a third season and when the actress showed up to shoot The Book Boba Fett, she thought it was The Mandalorian season 3.

The actress was in a conversation with Digital Spy when she was asked about her involvement in the third season. She had no clue if Fennec would be back in the main series and cited secrecy as the main reason why she will not be able to figure out. The Agents of SHIELD actress said the entertainment media knows more than her most of the times and all the secrecy makes it hard for her to make heads or tails of the show she is on.

Ming-Na Wen explained, “When I was told I was going to become a series regular, I just automatically assumed it was for The Mandalorian season three. And then when the scripts came out, it said 301, 302, 303, 304. So, I just assumed I was signing on – because it doesn’t say The Mandalorian on my contracts. So, for two weeks, while I was working with Tem and Robert [Rodriguez], I had no idea that I was actually shooting the spin-off [laughs].”

“They call it The Mandalorian 2.5, in a way. So I wasn’t all wrong,” she further made jokes. While we are not certain if Ming-Na Wen will be back for The Mandalorian season 3, it appears Robert Rodriguez’s style of action will set the tone for The Book of Boba Fett. Maybe the Ming-Na Wen will be the Gwyneth Paltrow of the Disney Plus Star Wars universe, no clue what project she is working on, but giving it her all.

The Book of Boba Fett will be released in December 2021.